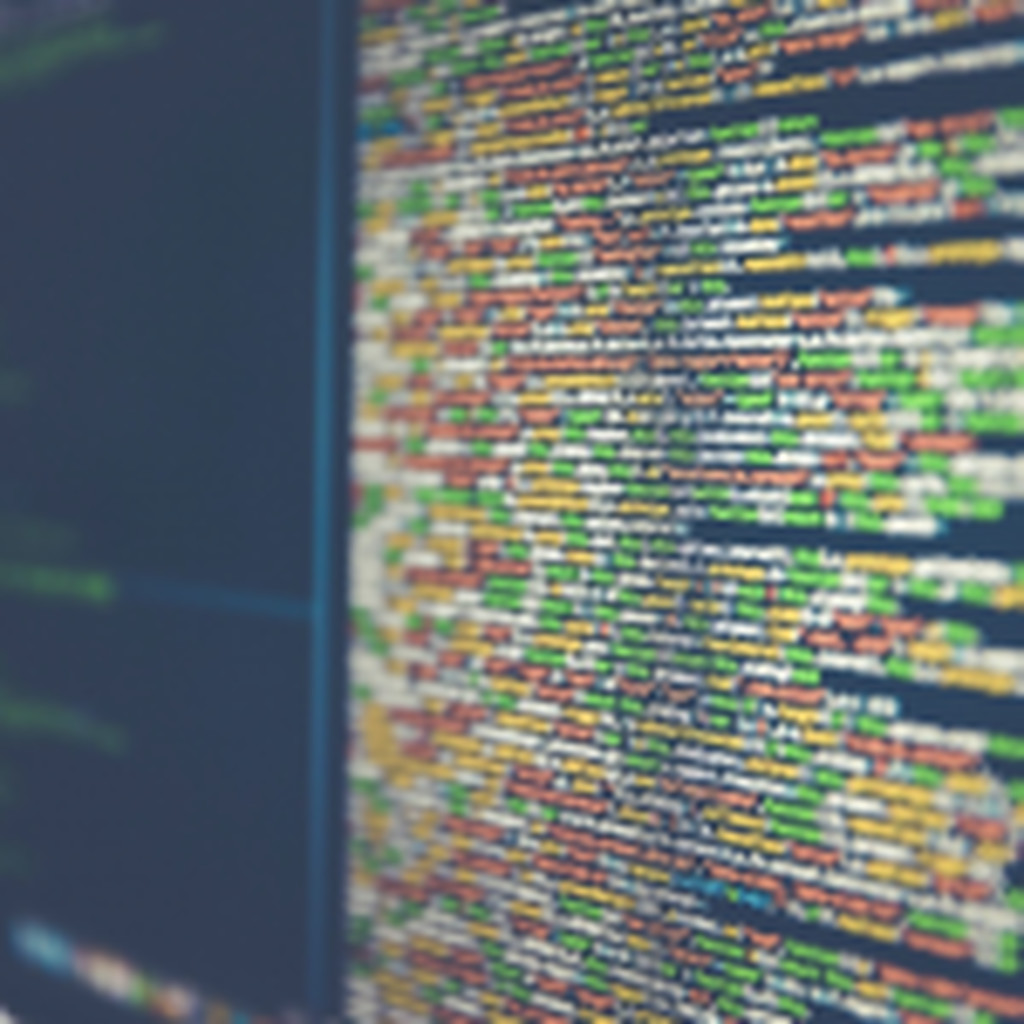 The new feature allows the browser to check if a user’s ISP is unlawfully showing non-existent domain results. The Intranet Redirect Detector is responsible for the vast majority of the total DNS (Domain Name System) world’s traffic that servers receive.

If you are not familiar with the DNS term, it’s basically how computers translate the IP address numbers to an actual domain name. Without this, the internet would be a totally different place and there would be a true infrastructure problem.

To put it into perspective, to be able to load a single webpage it requires a considerably big amount of DNS lookup numbers. For example, when looking at a webpage such as ESPN, it’s front page contains around 93 separate domain names, ranging from a.espncdn.com to z.motads.com, these domains are essential and all come together in order to fully load the page!

Now, in order to be able to control a lookup system strong enough to service the entire world, DNS is specifically designed as a many stage hierarchy. On its higher level, you will find all the root servers and top-level domains, such as .com which has the ultimate authority for every domain below it.

The Chromium browser is the parent to Google Chrome, Microsoft Edge, and several other lesser-known browsers. The main idea behind its new feature is to provide a simpler single box search (also known as Omnibox). Basically, you can type both the real URL and search inquiries in the same box, also you will not need to type http:// or https:// either.

However, even though this might sound very easy and convenient, this feature requires the browser to be able to distinguish what should be treated as an URL opposed as a search query. This is where it gets tricky, while it might intuitively categorize anything with spaces as a regular search when it comes across intranets and private networks it might pose an issue as some of them use equally TLDs that direct to actual websites.

Lastly, even though this project seems well-intentioned, it has translated the NTP problem into a DNS problem by creating an unnecessary load of the internet’s root servers with queries they should never have to process.