Home  ›  Blog  ›  Do you use the ParkMobile App on your phone? A Recent Breach may have put your License Plate Data and Mobile Number at Risk.

Do you use the ParkMobile App on your phone? A Recent Breach may have put your License Plate Data and Mobile Number at Risk. 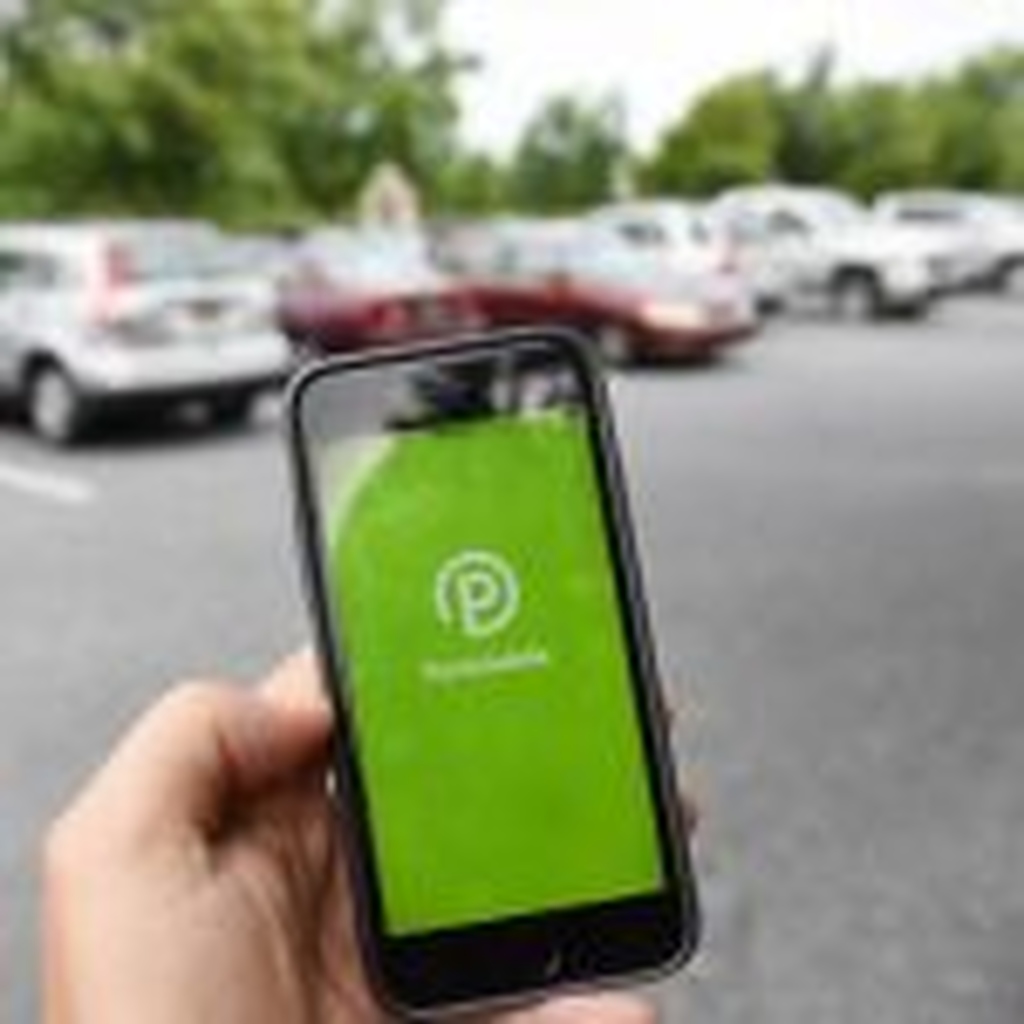 According to ParkMobile, they published a notification on March 26 about a “cybersecurity incident linked to a vulnerability in a third-party software that we use” then they proceeded to elaborate “in response to it, we immediately launched an investigation with the assistance of a leading cybersecurity firm to address the incident”. They also noted that “out of abundance of caution, we have also notified the appropriate law enforcement authorities. The investigation is ongoing, and we are limited in the details we can provide at this time”

Gemini asked for clarification about what the impostors actually had access to and ParkMobile confirmed that the breach included basic account information such as license plate numbers and if provided email addresses and or/ phone numbers and vehicle nicknames. They also added that they “do not store user passwords, but rather stores the output of a fairly robust one-way password hashing algorithm calle bcrypt, which is far more resource-intensive and expensive to crack than common alternatives like MD5”

One thing that we find a bit odd is that ParkMobile hasn’t asked or forced its users to change their password as a precautionary measure. However, if you are a ParkMobile user we strongly suggest you do.