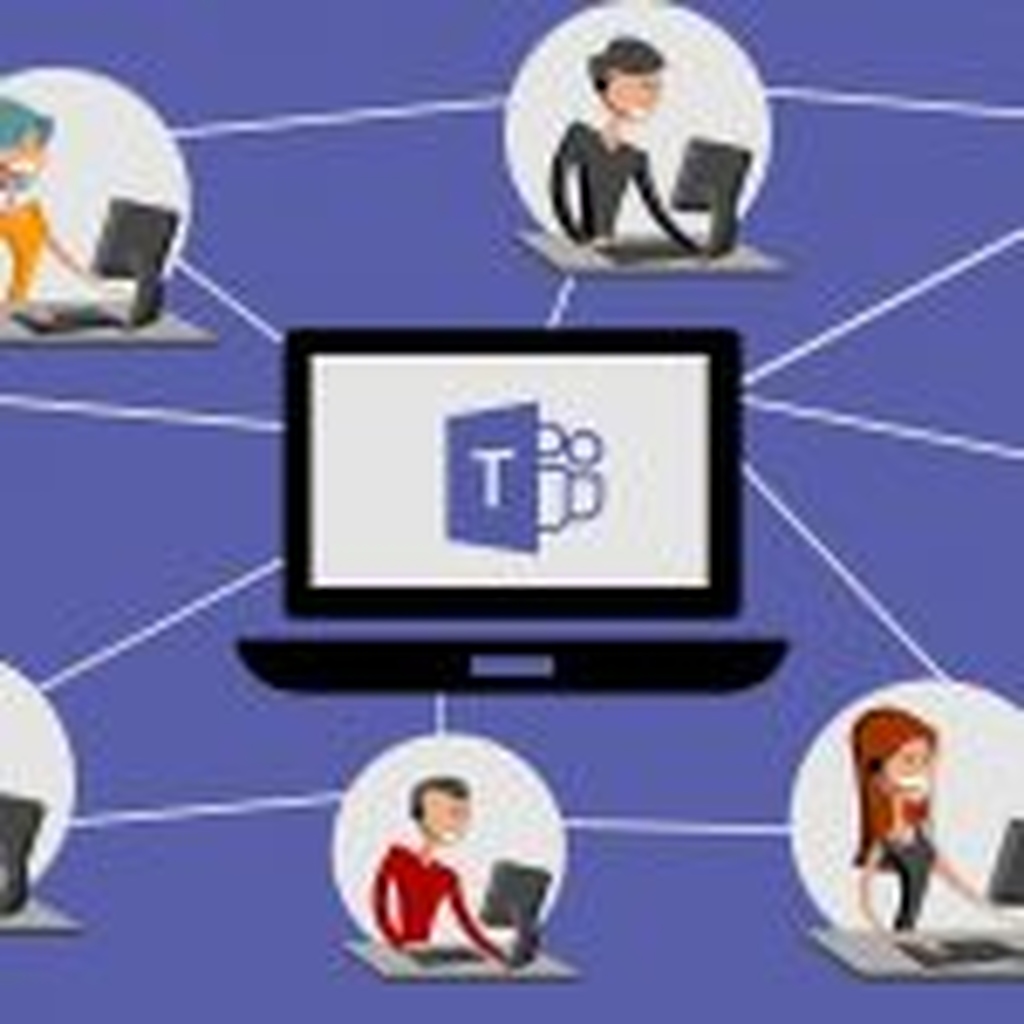 With the majority of companies moving their business online, more and more people are joining the work-from-home force. So now what would you say you miss the most from your previous regular workday? The commute maybe? Well, Microsoft already thought of a solution for you!

The leader in technology has been very proactive in researching ways to improve the work from home environment, and ever since Satya Nadella became CEO he has added a humanistic touch to the company by promoting that better human relationship can incite better organizations.

Having said this, the company is working on adding a Microsoft Virtual Commute feature to its Microsoft Teams application. Ok, so before your shoulders start getting tense and your eyebrows start raising hear this, the main idea behind it is that they want to help people mark a clear start and end of their working day, something that has become very difficult to do for those working from home.

Also, in a recent study, it shows that more than half of the IMs were sent between 6 pm and midnight, so Microsoft hopes that this feature would also help employers become more time-conscious just as if the employees were at the office.

Another research showed that many people actually do miss their commute, they say it helped them wind down from a stressful day at the office and come home with a different attitude. However, some people whose commute wasn’t as pleasant and had to sit in traffic for hours before getting home, say that just the thought of the word "commute" gives them anxiety.

To take the “Virtual Commute Feature” a step further Microsoft would actually like you to write a list of things you expect to accomplish during the day. It will also feature a “helper” which will ask users how they are feeling before work and suggest a time block sometime during the day to focus on work or de-stress.

This is all clearly a work in progress and we will be very interested in seeing how it is going to work with today’s work-from-home era.

What do you think? Do you think this would be helpful or create the opposite effect?