Home  ›  Blog  ›  T-Mobile was hacked...again…. But this time they are not entirely sure what was taken

T-Mobile was hacked...again…. But this time they are not entirely sure what was taken 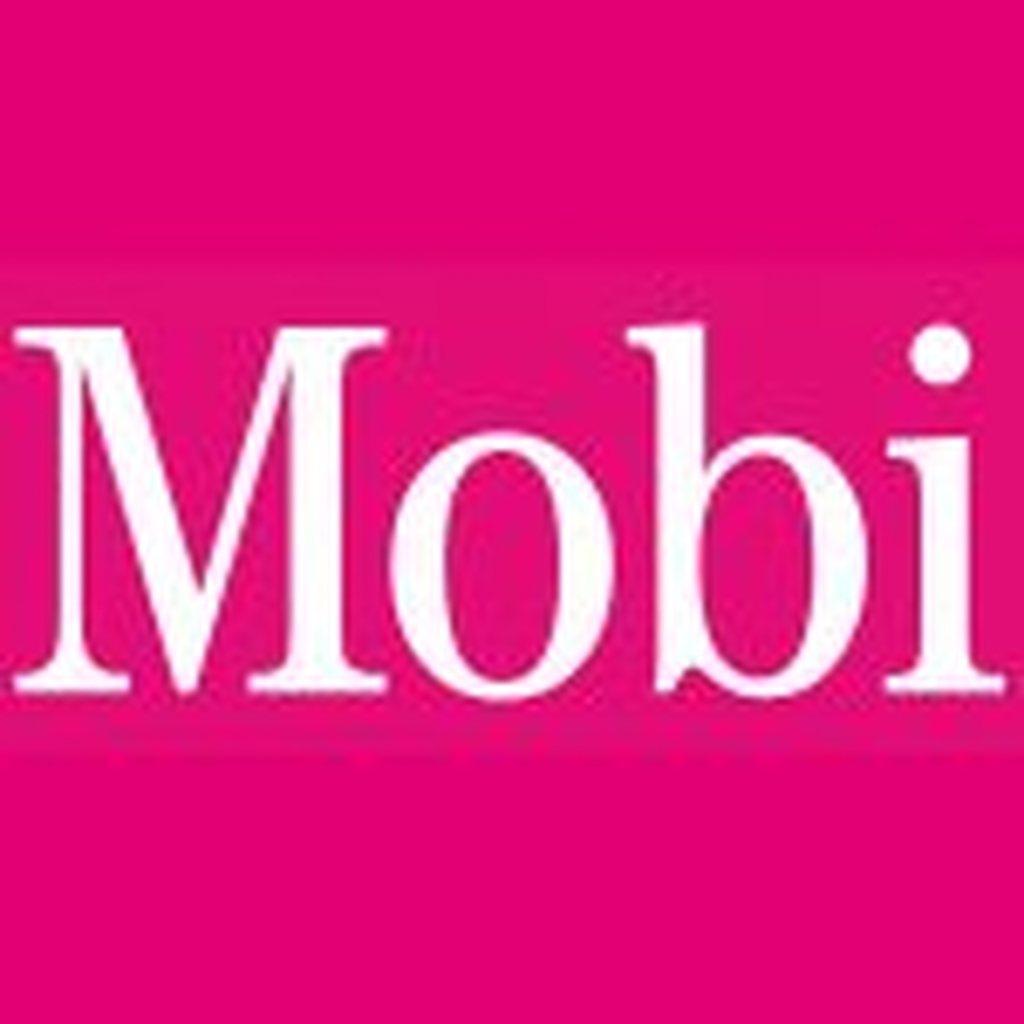 A T-Mobile spokesperson stated on Monday that their system was breached and that the company’s investigators are in the process of figuring out what was actually stolen. “We have determined that unauthorized access to some T-Mobile data occurred, however, we have not yet determined that there is any personal customer data involved”, they also stated. “We have been working around the clock to investigate claims being made that T-Mobile data may have been illegally accessed”.

This statement was released right after Motherboard reported that a forum post was advertising a huge amount of data for sale. They did not specifically mention T-Mobile but they did go on to say that more than 100 million people’s personal data came from T-Mobile servers. In addition, they mentioned that it included social security numbers, phone numbers, names, physical addresses, unique IMEI numbers, and driver license numbers.

This is definitely not the first time that T-Mobile has gotten hacked, it is actually the sixth time in the past few years. One of their biggest cyberattacks happened in 2018 that gave unauthorized access to customer names, billing ZIP codes, phone numbers, email addresses, and account numbers. If T-Mobile confirms that sensitive data was stolen from 100 million people, then this breach will be among the largest carrier data breaches ever.