Home  ›  Blog  ›  This could be the end of Internet Explorer

This could be the end of Internet Explorer 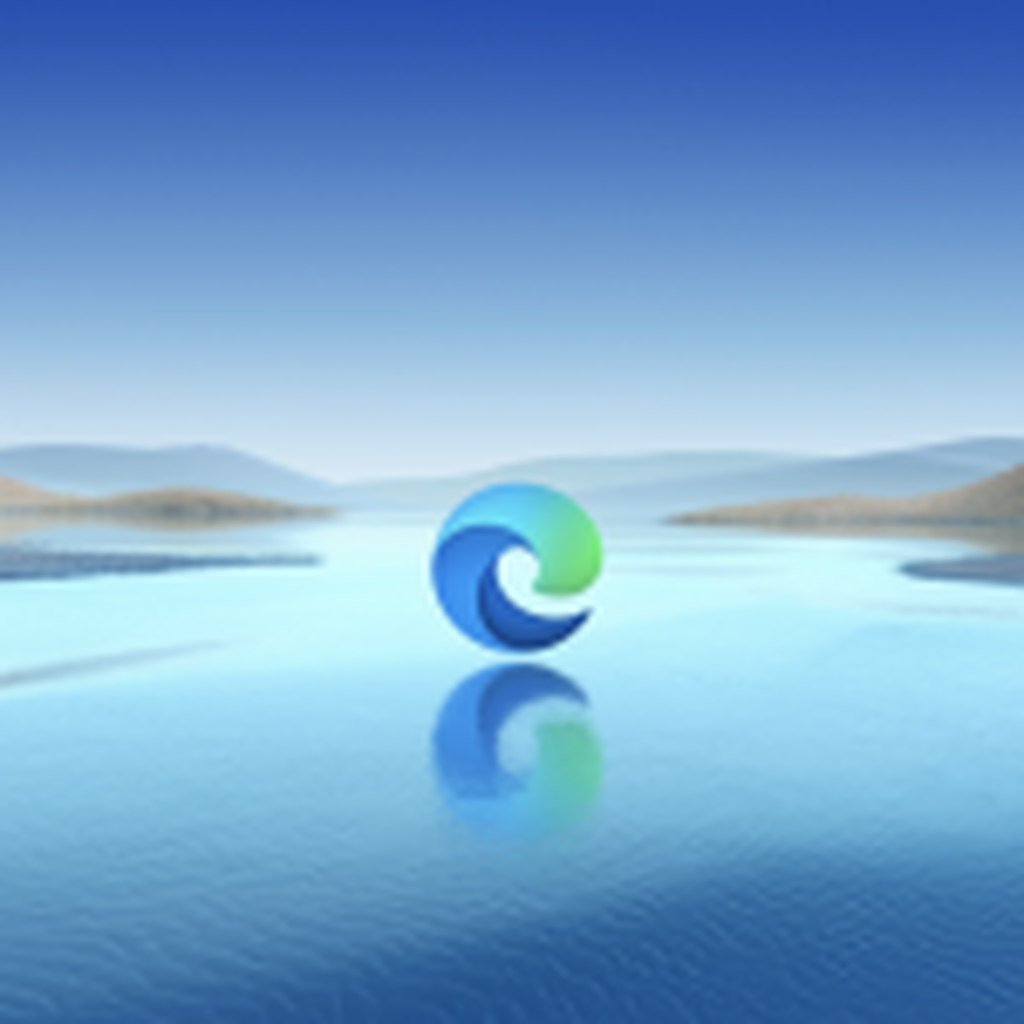 Microsoft announced earlier this week that by the end of 2021 Microsoft 365 apps will stop supporting Internet Explorer 11. This is a big step for the company, as they continue their efforts into moving customers to its more modern Edge browser, even though, interestingly enough, some enterprises are still stuck on running Internet Explorer legacy systems.

The change will start with it’s popular Microsoft Teams application on November 30, 2020, and then transition to all of the other applications on August 17, 2021. Here is how they explained the process will go: “Customers will have a degraded experience or will be unable to connect to Microsoft 365 apps and services on IE 11. For degraded experiences, new Microsoft 365 features will not be available or certain features may cease to work when accessing the app or service via IE 11.”

The company also stated that even though these changes will be challenging for some customers, they believe that they will greatly benefit from using the New Microsoft Edge. Having said this, they also were cautious to clarify that IE 11 is not completely going away, some enterprises have proprietary web applications that only run on Internet Explorer and are highly unlikely to drop it anytime soon. In response to this, Microsoft is making an effort to allow Edge to work with some of those apps, but obviously they cannot guarantee that it will be the case for all of them.

Internet Explorer 11 was first introduced in 2013 as a component of Windows operating system and It will continue to receive support and security upgrades until October 2025.