Home  ›  Blog  ›  Are you a small business that cannot afford the cost of Microsoft teams?

Are you a small business that cannot afford the cost of Microsoft teams? 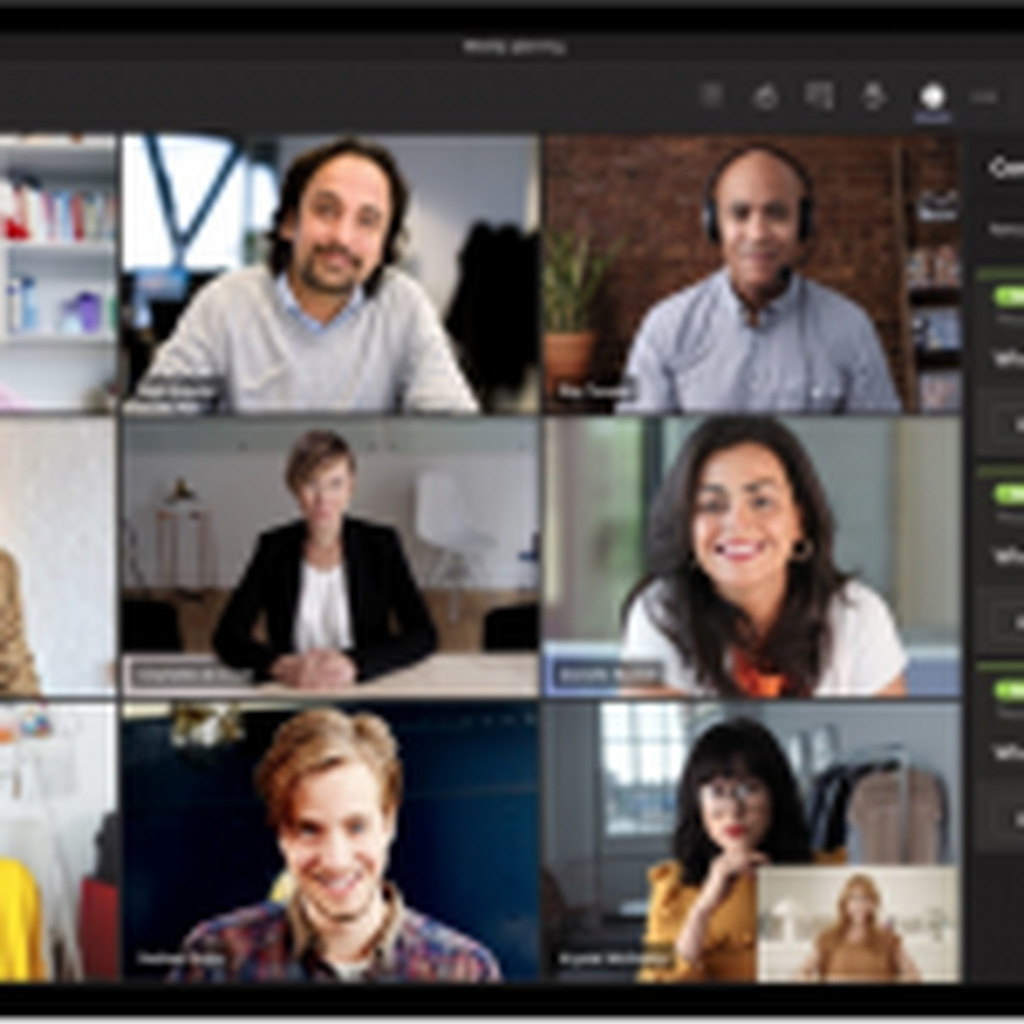 Are you a small business that cannot afford the cost of Microsoft teams? Then you are in luck! Microsoft just announced that they are adding a new standalone Teams SKU for small to midsize businesses to its lineup, the cost would be as low as $48 per user per year! Now that’s a steal!

Just today Microsoft released this powerful and affordable new edition called Teams Essential, aimed at smaller businesses with a smaller budget. The overall cost will be $4 per person per month or $48 per year. They also added that it will give users unlimited group meetings for up to 30 hours, meetings with up to 300 people, and 10 GB of cloud storage per user.

In addition, here are a few capabilities that are being highlighted on this new release:

Microsoft is really upping its game by releasing this new Teams edition. You can purchase it directly from Microsoft and also from several of the company’s cloud partners.